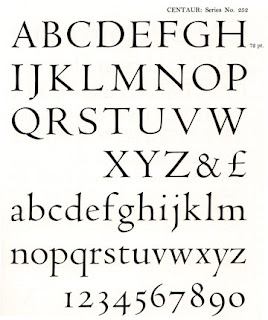 Years ago I tendered for and won a lot of type from the composing room at our local trade training college. Sadly they had stopped training in hot metal composition and all training moved to computers. Lucky for me though as it fitted my studio perfectly and I added some Garamond 18pt and 14pt cast for me in Melbourne and I have been using it ever since. Now a lot of the type in this lot (two truck loads) had Australian names and an Australian makers name (Wimbles, Sydney). Type names like Darwin, Jenolan, Ultamarra etc and really complete fonts too, from 10pt-72pt and some with italics and bold.  I have always wondered if we really designed and produced this type here or was it made under license here or abroad. Lately I have noticed a trickle of type coming from the Dale Guild foundry of a font called ‘Parsons’. It seemed identical to my ‘Darwin’.
Acquiring a good book on a American hot metal type was the next step. Well, a couple of books actually. The best though, and the one I use most is 'American Metal Typefaces of the Twentieth Century' by Mac McGrew (available from NA Graphics).
I also had some email chat with those who would know and it would seem that ATF would make type for suppliers offshore pinmarked in the suppliers name. Anything for a sale I guess. So 'Darwin' has become 'Parsons'. But it does mean that I have some good Old English/Engraver, Goudy Oldstyle, Parsons,  Bodoni, all with odd names. Toss into that some Stevenson Blake Copperplate Scripts and some Monotype Brush Scripts and this is my font line up. Lately though I have added a beautiful light roman called Centaur and its Arrighi italic, (from M&H foundry San Francisco), Caslon, Civilite (a humanist script), from dale Guild and Plantin italic (Ebay). It was a bit of a first for me - unwrapping and putting type out into cases. A rare event and a great way to greet a new font. I must say that buying fonts from the US presents no problems, the internet age has really caught up with Letterpress and we are making full use of the net. 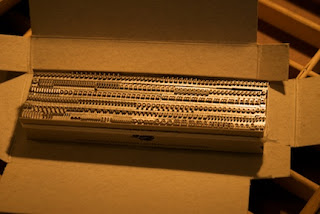 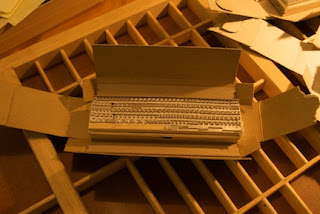 The rest of the font, These were cast by Dale Guild and supplied by NAGraphics 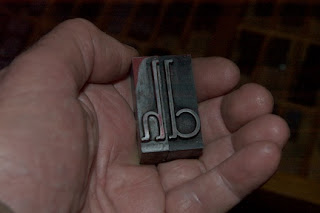 Parsons. Some great ascenders in this classic advertising font of the 20's 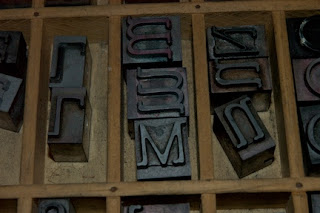 Some strange half serifs and an alternate 'N' 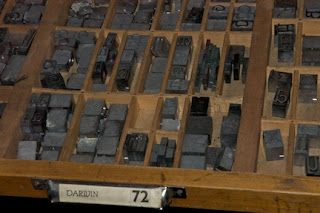 Do love Garamond, I'm just glad even my plain old Windoze box has decent fonts these days. Quite taken by Bookman Old Style at present.

I'm looking forward to Deloraine Market to show off the brown paper bags you printed recently.

Bookman.... Now there's a workable font!Its like Cheltenham. We all use it at some time. I first used Bookman for a cookbook - digital font and offset printed. Bookman was in the font set for Apple Laserwriters. Its even weight would have been a boon to 19th century printers with poor rollers and cheap papers and ink. Later it became a ATF font and many swash characters were available. it would be great to see it in metal!